Early leaders of the modern naturism era – ancient naturism has been around since the birth of man, surpressed only in recent millenia – Germany is to be admired. Even during the breakup of the nation post-WWII, the eastern Germans took to our lifestyle with gusto, even more so than their western counterparts perhaps.

But what of German naturism today? This photo article tells all:

I wonder what our German colleagues think of this?

I expect that we have all seen this photo from The Bare Reality book – 100 women, their breasts, their stories. 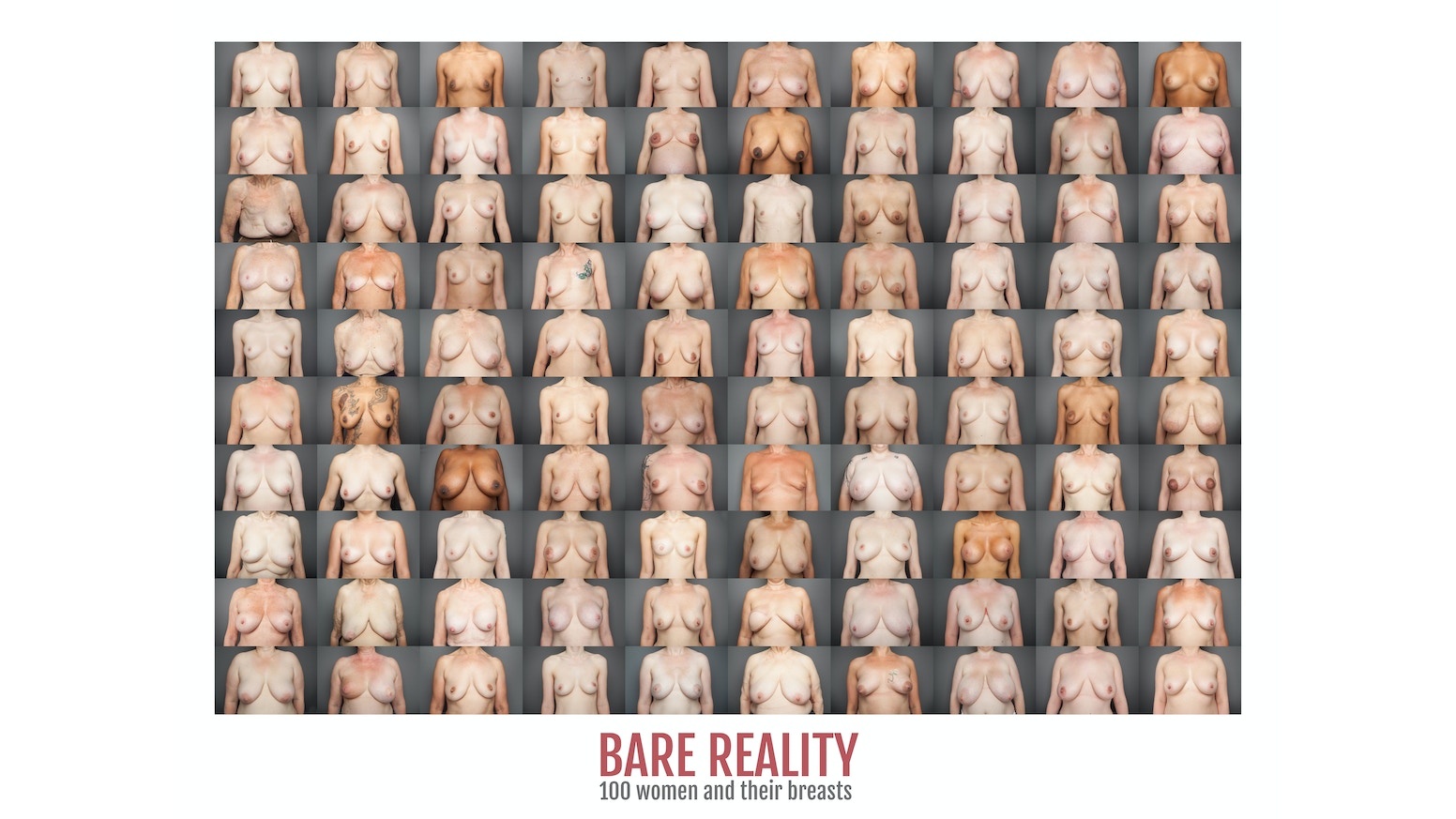 Now there is a follow-up book:

Excellent books to add to your book shelf.

Four Paralympic athletes have stripped off for a series of striking photos to promote a body positive message ahead of the Rio Games.Tennis star Jordanne Whiley, swimmer Lewis Edwards, sprinter Bethy Woodward and power lifter Ali Jawad took part in the shoot for Sport magazine, who will feature one athlete each week of the games. Tennis ace…

Making-do in leftover spaces by Catherine Shields features a series of photo media works set in “ordinary” landscapes, alongside railway lines and corridors, throughout regional Victoria. “Most of the time we just travel through these spaces on the train and we glance at these spaces and that’s what intrigued me to begin with,” Shields said. […]

Putting nudity into the ordinary…